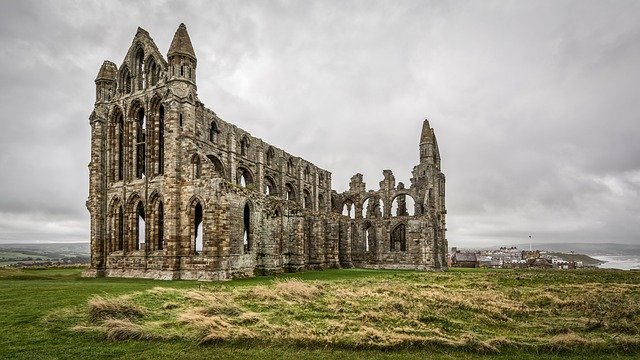 Before you actually write the paper, you will need a thesis. As we've mentioned in earlier posts of this blog, the thesis states what we want to say about the topic. It's one of the 4 key elements that you must decide before you start writing your paper. Let me remind you of these elements:

A research paper isn't just about what other people have written and thought, it's about your ideas, your opinions and your conclusions concerning the topic, so it's not enough to do a lot of reading and then retell it on a few pages, instead you've got to come up with your own conclusions and ideas and opinions, and state them in a thesis.
A strong thesis, one that makes for a good research paper, can usually be stated in a single sentence. Here's an example of the thesis that you might come up with for the topic of say, Abraham Lincoln and how he won the election of 1860.

If your subject is Abraham Lincoln, and topic "the election of Abraham Lincoln", you probably should pose a research question that would sound something like, "how did Lincoln, an obscure politician from the Midwest, win the crucial 1860 election against better-known competitors?" Based on these three components, a good thesis would naturally be, "Lincoln was elected in 1960 because his ambiguous position on slavery attracted support from various groups who didn't necessarily agree with one another". We're saying here that Lincoln's position on slavery was ambiguous, in other words, it wasn't totally clear. He was somewhat opposed to slavery but didn't believe in emancipating or freeing the slaves immediately, as he did not want to antagonize the slaveholders unnecessarily, so there was quite a bit of ambiguity on what exactly Lincoln stood for, and you may conclude after doing your research that is was one of the reasons that Lincoln was able to win the election of 1860. By not taking any firm or clear stance on slavery, he was actually able to gather votes from people who didn't necessarily agree with his positions but, because they weren't that sure what his position was, they couldn't find a reason to vote against him.

So this is a thesis you might come up with after doing and reading your research into the 1860 election. We've sated it in a single sentence, it's a particularly clear, strong argument and we made a good basis for a 10-15 page paper.

Now, of course, you might come up with a very different thesis, other people reading the same background information about Lincoln and the election on 1860 might come up with the different thesis and different explanation as to how Lincoln managed to get elected, a different answer to that question that we came up with, and that's fine, no two students have the same thesis in writing their paper. The important thing is that you do have a thesis, a statement that's clear and emphatic by exactly what you believe, what your opinion is, based on the research you've done. And then you'll build your paper around that.

The sentence that states your thesis may or may not actually appear in your final paper, that's not important - the most important thing is to have a thesis, to state it in a sentence because that will create a focus around which you can build the entire paper. And this guarantees a good grade for your paper.

Picking the research question and thesis for history paper