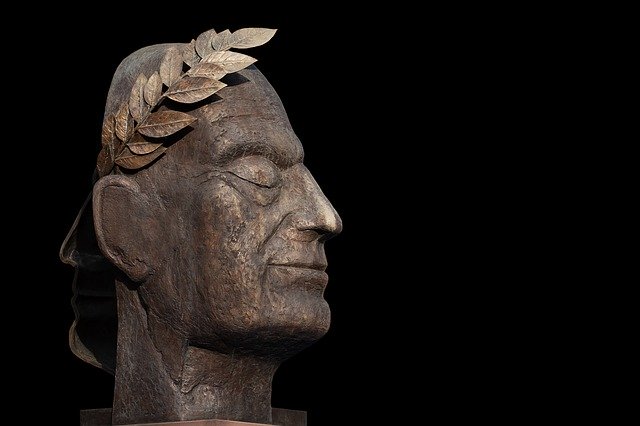 In the previous post, we discussed ways of coming up with a good topic for research paper within the subject of the history of art.

Now, you need a question to focus on. Once again, it's not enough to just have a topic, although that's an important step in the right direction. You need to think about what question am I going to try to answer in my paper? That will help us lead toward a thesis, something specific that we want to say. Well, there are many things that could be asked about Guernica: how did Picasso paint it? What is the story behind his choice of using this topic? How can we explain the various stylistic elements of the painting? For example, some art critics have pointed out that the painting really doesn't depict modern warfare, you don't see bombers or tanks in the picture, instead, you see archaic symbols of war such as the broken sword in a soldier's hand, so in an odd way, although Picasso was writing about a modern tragedy, he's using symbols and images drawn from ancient warfare. Why did Picasso choose that style? This would be an interesting question.

Here's another possible research question that we might use to focus in our research paper about Guernica. We've said that painting had an important political message, a question that we might ask might be "how did people respond to Guernica's political message when it first appeared?" In researching this question, we might want to investigate: was this painting controversial? Were there people who hated Picasso for paining it while others flocked to support him and his political point of view? Did Guernica become a "cause celebre" - something that people argued about? And the story behind all these questions would be quite interesting to write about. So this question focuses on one aspect of the topic of Guernica, namely the response to Picasso's political message.

Finally, before writing a paper, you would need to answer that question, you need to come up with a thesis which states you main idea in response to that research question. You need to do the research and the reading and the study and examine the picture yourself before coming up with the ерышы but a possible statement of a thesis in response to this question might be simple this: the way in which contemporary art critics responded to the paining Guernica illustrates how politics can influence our reactions to art.

What you might have found for example is that conservative art critics hated Guernica because they hated the message while more liberal or progressive art critics might have loved Guernica because they loved the message and people's reactions to the art might be colored by how they felt about the political message behind it. That might be what you discover from doing your research. You might come up with a different thesis and a different conclusion. And that's fine, two students writing on the same topic and answering the same question would likely come up with two different theses. the point is to come up with a thesis that strongly states a particular point of view around which the entire paper can then be built.

Now that you know how to come up with a good topic, question and thesis, try to pick the right ones for your subject.

More guides on picking research questions and topics from Personal-Writer.com

Selecting a killer topic for research