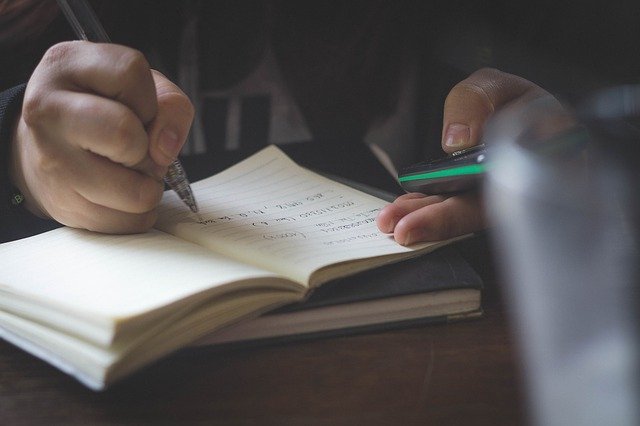 So you need to write an argumentative essay and you already know from our previous post on argumentative essay writing that this is a kind of essay that needs to contain an argument or arguments. You also know that argument is form of reasoning that has two parts: 1) conclusion, or the main idea that you want to prove or defend and 2) so-called premises, or statements or facts that give a reason for this conclusion.

So for example, if you need to write an argumentative essay on global warming, you need to decide, after studying the material on the topic, whether you think it’s good or bad for the planet, and you need to support your opinion with facts, statements and other reasoning.

And now the question comes, what exactly are those facts, statements, and reasoning that you need to support your conclusions with, how do they look, and how to form ones?

To learn to form arguments, we need to acquaint ourselves with their basic structure. This involves analyzing words, phrases and special constructions that indicate the premises and conclusions of an argument. By knowing these words and phrases, you will be able to spot arguments in a conversation and written text and build arguments correctly.

The first thing we need to know is that there are so-called argument markers that distinguish arguments from simple statements. To see the difference between simple statements and arguments, compare these two groups of sentences.

What we see here are several statements which are not arguments, because none of the statements gives reason for another statement. Now watch what happens if we add just one more word to this text:

Now, this is an argument. What has just happened here? We just added one word, “therefore”, that signals that the last statement is a conclusion to previous statements. And thus we have produced a good argument because the conclusion follows on the reasons stated on its behalf. Word “therefore” is called “argument marker” because it signals that we’re dealing not with mere statements, but arguments, that there is a reason/conclusion or cause/effect connection in this text.

Here we used argument marker, “since” in front of the first statement, and it denotes that the statement is a reason for the last statement, which is a conclusion.

Some of the reason markers that you may encounter in arguments are: since, because, for, as.
Some of the most widespread conclusion markers are: therefore, hence, thus, then.

Please, note that there are words that have several meanings, and therefore not always can be interpreted as argument markers. You need to learn to distinguish between these different meanings judging by the context. For example, words “since” and “then” are often used as indicators of time. The sentence “I have been working at HP since 2007” is not an argument, because the word “since” here denotes the time when the action started. By contrast, the sentence “Since I was qualified for the job, I was hired by HP” is an argument, because since marks reason of why I was hired to HP.

One way to test if a word is an argument marker is to try to substitute the word with another argument marker. If you want to check if the word is a reason marker, try to substitute the word with another reason marker. In the case of argument, such substitution will not cause a change of meaning. For example, you can say “Because I was qualified for the job, I was hired by HP” but you cannot say “I have been working at HP because 2007”. The latter sentence makes no sense and it means that it’s not an argument.

Apart from words, you can use phrases that signal the argument, such as:

So now try to practice building your arguments using reason and conclusion markers. You will need to use these words and phrases in your argumentative essay.

If you have an urgent writing assignment, you can contact our academic writing service for a quote on your job.